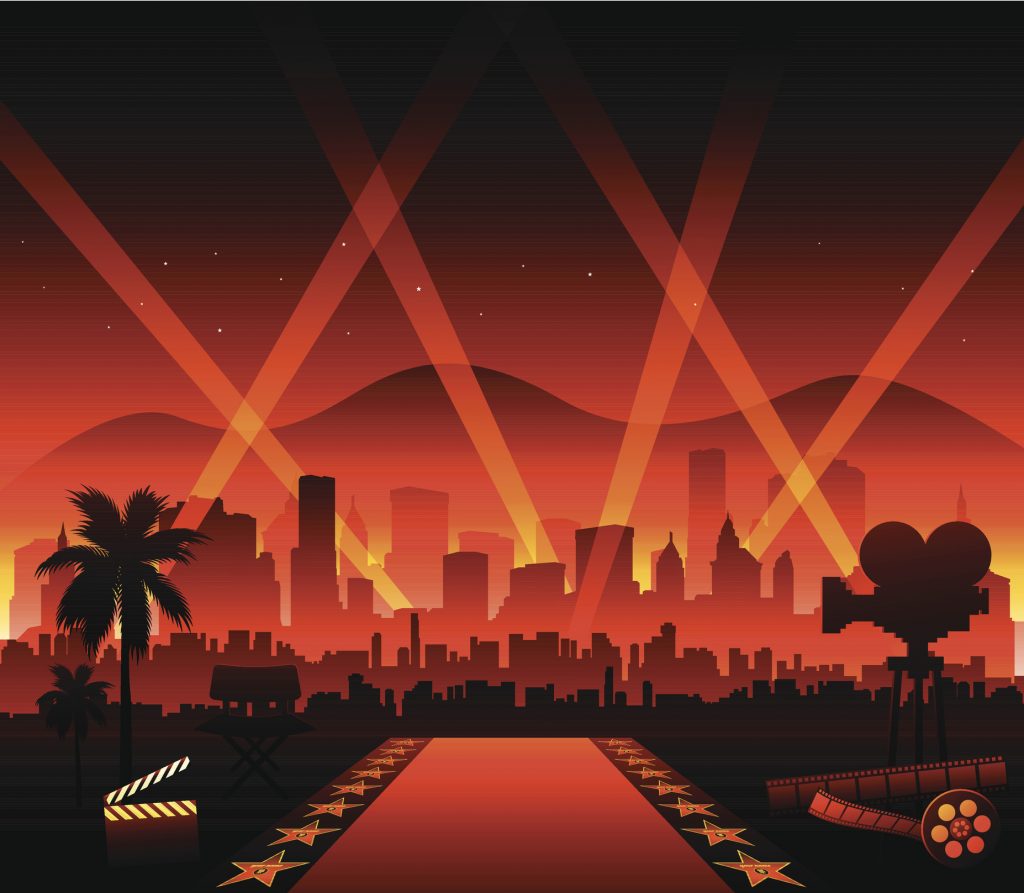 Grauman’s Chinese Theatre (TLC) has become synonymous with the Hollywood Walk of Fame, and while those famous stars are certainly surrounding the theatre, Grauman’s is a landmark in its own right. You can complete two L.A. bucket list items in one fell swoop when catching a movie at the historical theatre.

A movie palace on Hollywood Boulevard, Grauman’s was re-named to Mann’s Chinese Theatre in 1973 before reverting to the original name once again in 2001. Originally, it was commissioned as a complement to the Grauman’s Egyptian Theatre of 1922, opening just five years later with a premier of The King of Kings. For nearly 100 years, it’s been a beloved movie destination and also a venue space where corporate events, Academy Award ceremonies, and weddings take place. In 2013, the theatre partnered up with IMAX to become a customized IMAX theatre with 932 seats and one of the biggest screens in the country.

No Better Place for a Movie

Make your visit to the Hollywood film mecca complete with a movie at Grauman’s. Check the current showtimes and buy tickets in advance on the official website, and don’t let the outlandish vintage Chinese architecture fool you. It’s incredibly high tech on the inside!

Alternatively, you can also book a VIP tour seven days per week and enjoy a backstage guided pass! Find out more about the history of the theatre, including the debauchery some stars have engaged in when the red carpet rolls out.