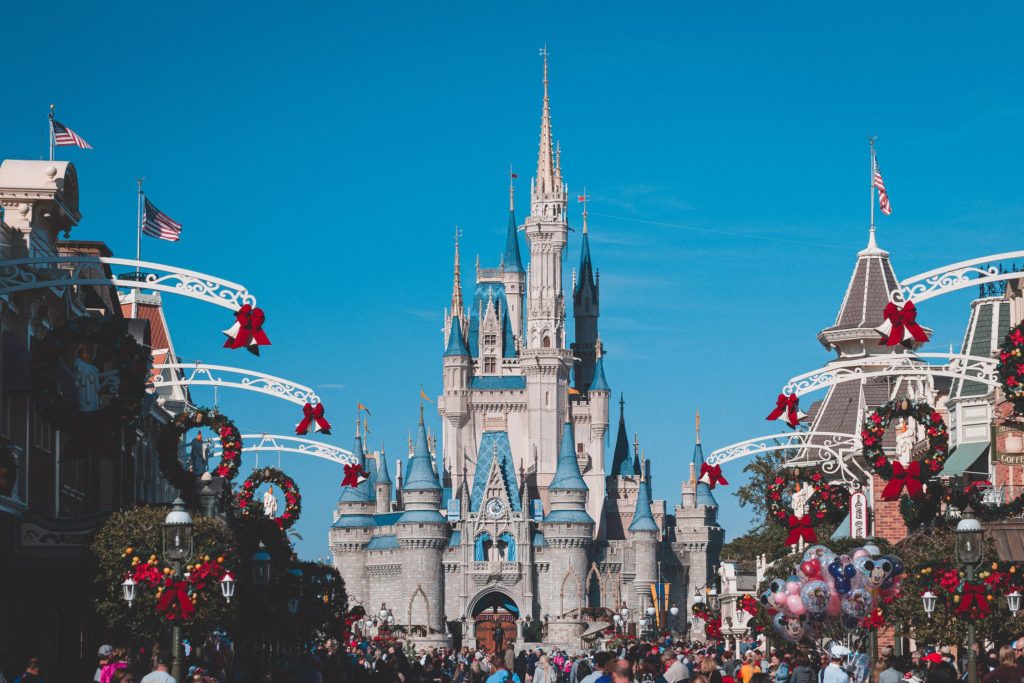 Disneyland is now celebrating its 65th anniversary and it is still one of the most-visited theme parks in the world! Although it remains to be the top tourist destination in Anaheim, there are still a few facts about the park that only a small percentage of its visitors know.

1. Walt Disney has a  secret apartment above the fire station on Main Street.

Since Disneyland is always full of people, most visitors do not even notice the second floor of the fire station on Main Street. This was where the late Walt Disney sometimes slept after a long day of overseeing work at the park.

2. There are secret underground tunnels for Disneyland employees.

The secret underground tunnels are known as Utilidors. These tunnels were made to help the cast members quickly move around the park without being seen. Since most of the cast are wearing costumes, they need to prepare a lot of things.The Utilidors also houses the staff’s break rooms, locker rooms and cafeteria, where they can dine and relax.

3. The park took only a year to complete.

Disneyland was constructed in 1954 and opened its gates to the public in the following year. When opened the theme park only had 18 attractions. After over six decades, it now has approximately 85 acres of territory and more than 60 different attractions. The park usually has a total of 10 to 12 million visitors per year!

When you visit Disneyland, try to look around and see what other small details you have never noticed before. Disneyland will not only give fun and excitement, but it also brings different surprises!