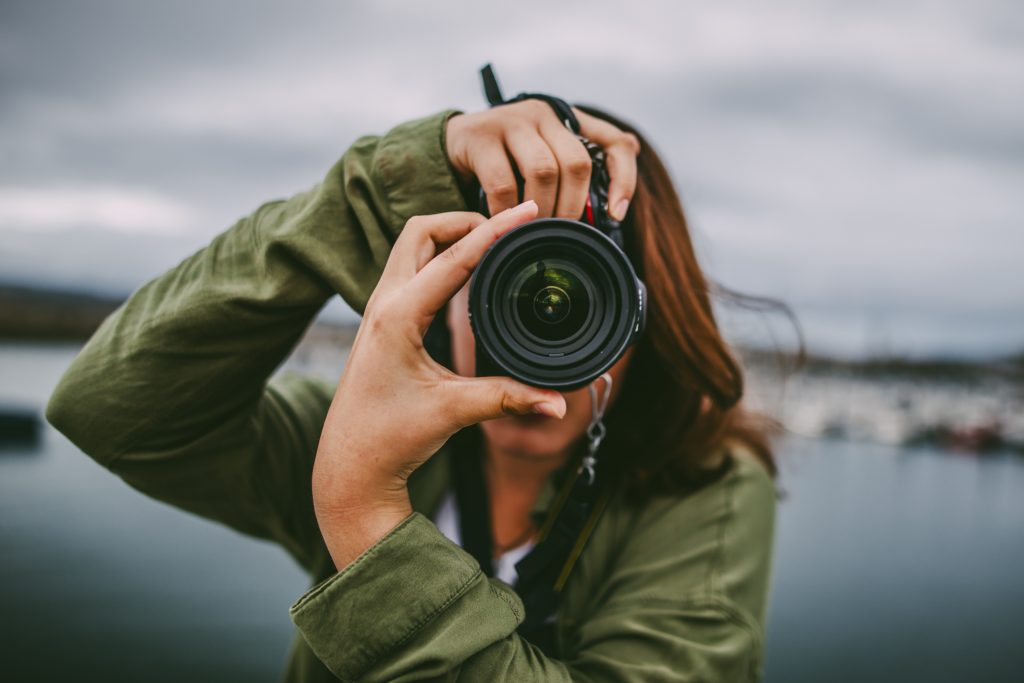 Located at 775 Anaheim Boulevard and North Street, this is the original town site of Anaheim. During its heyday, it was enclosed by a “living fence” comprised of willow trees which did a fantastic job of keeping livestock out. This gate is one of four that aided in travel back and forth to the north. While the actual gate no longer exists, the space remains a living testament to Anaheim’s history and is a gorgeous historic stop.

Visitors will find a historical marker set into a stone, marked HMZ2u. Use #HMZ2U when visiting, and share photos of your trip on social media. It’s a brief stop without any major signage, interpretive signs or a visitor’s center, which makes it a fast bucket list item for many travelers.

The city was founded in 1857 and was originally made up 1,165 acres. The original name was “Annaheim,” in reference to the Santa Ana River. “Heim” means “home” in German. Over the years, the name naturally progressed. However, there are still hints of the rich German immigrant population that helped shape Anaheim into what it is today.

Fifty German families founded the town, which was incorporated in 1876. Throughout the decades, after splitting off from Los Angeles County, Anaheim remained largely rural until recent years. When Disneyland opened in the 1950s, that’s when suburban sprawl began and the rest is history—history that’s readily available for travelers visiting during their stay.