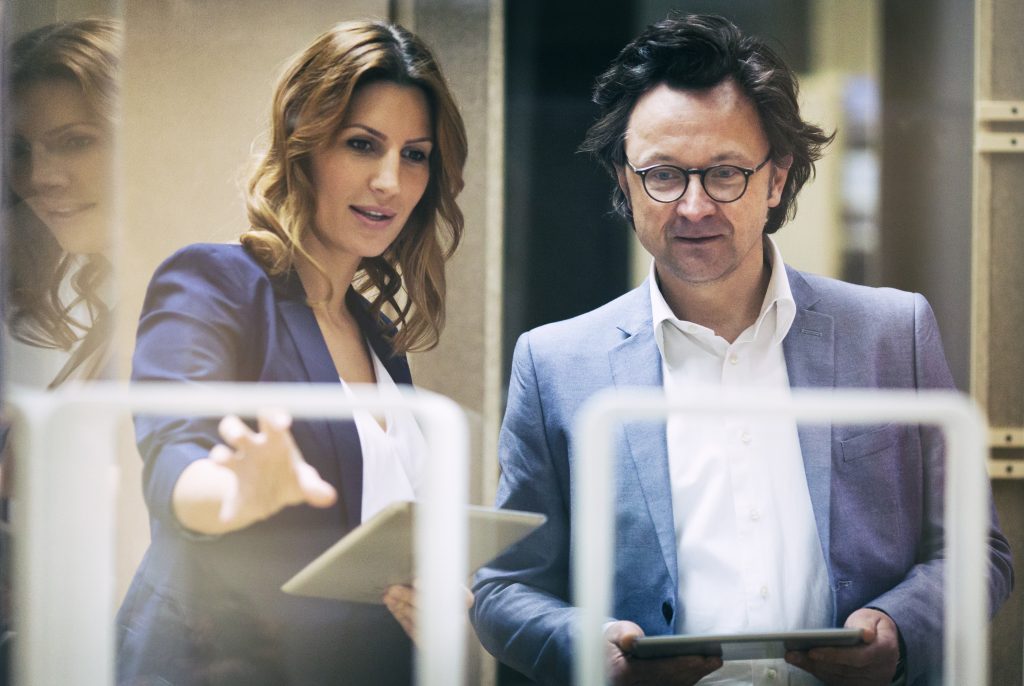 You don’t need to be a fan of Tricky Dick to enjoy the exhibits and special events at this unique Anaheim landmark. The new museum and library is open to the public, and 1,600 newly released pages of Warren “Bill” Gulley’s documents from the White House Central Files are on display. The events described in these pages include visits by President Nixon and the First Family. Also in 2017, the library released 29,600 pages of Jeffrey Donfeld’s White House Central Files materials.

Another set of declassified materials, including 5,000 pages previously dubbed as strictly classified, detail President Nixon’s Brief, archives on Vietnam and the Middle East, and much more. Special programming just for kids include photo galleries, transcripts and audio of speeches (including Moon Landing and Silent Majority), White House tapes and of course kid-friendly exhibits on Watergate.

Within the museum, countless permanent exhibits ensure you’ll need more than one trip to see it all. Get acquainted with the museum at Orientation Theater, then move into the Wave of Change exhibit showcasing curved walls and a smorgasbord of sights and sounds that bring landmark events to life. A replica of the Oval Office immerses guests in how President Nixon spent his working days, and the Vietnam War exhibit is one of the most impressive in the country.

Of course, the Watergate exhibit is one of the most popular, and the Farewell Speech and Departure exhibit puts guests inside 1974’s Army One. Head Back to the Beginning and Early Years to get a glimpse into Nixon’s beginnings.

Which exhibit will you explore first?